A Sense of Place®. Embark on a journey with Rosewood Hotels & Resorts, the world’s finest array of luxury hotels and resorts inspired by elegant wanderlust. /content/dam/rosewoodhotels/brand/en/images/heroshot-punta-bonita-pool-and-beach.jpg

The Rosewood story began in 1979 when a historic mansion in Dallas, Texas was transformed into an acclaimed, world-class restaurant and hotel – The Mansion on Turtle Creek – whose success was the blueprint for all subsequent Rosewood hotels and resorts.

The ambition was to create a distinctive collection of luxurious, residential-style hotels: each property would deliver a one-of-a-kind ambience and style, in which location, culture, history and geography would become part of the fabric of the hotel.

Below are the significant milestones of the Rosewood journey: 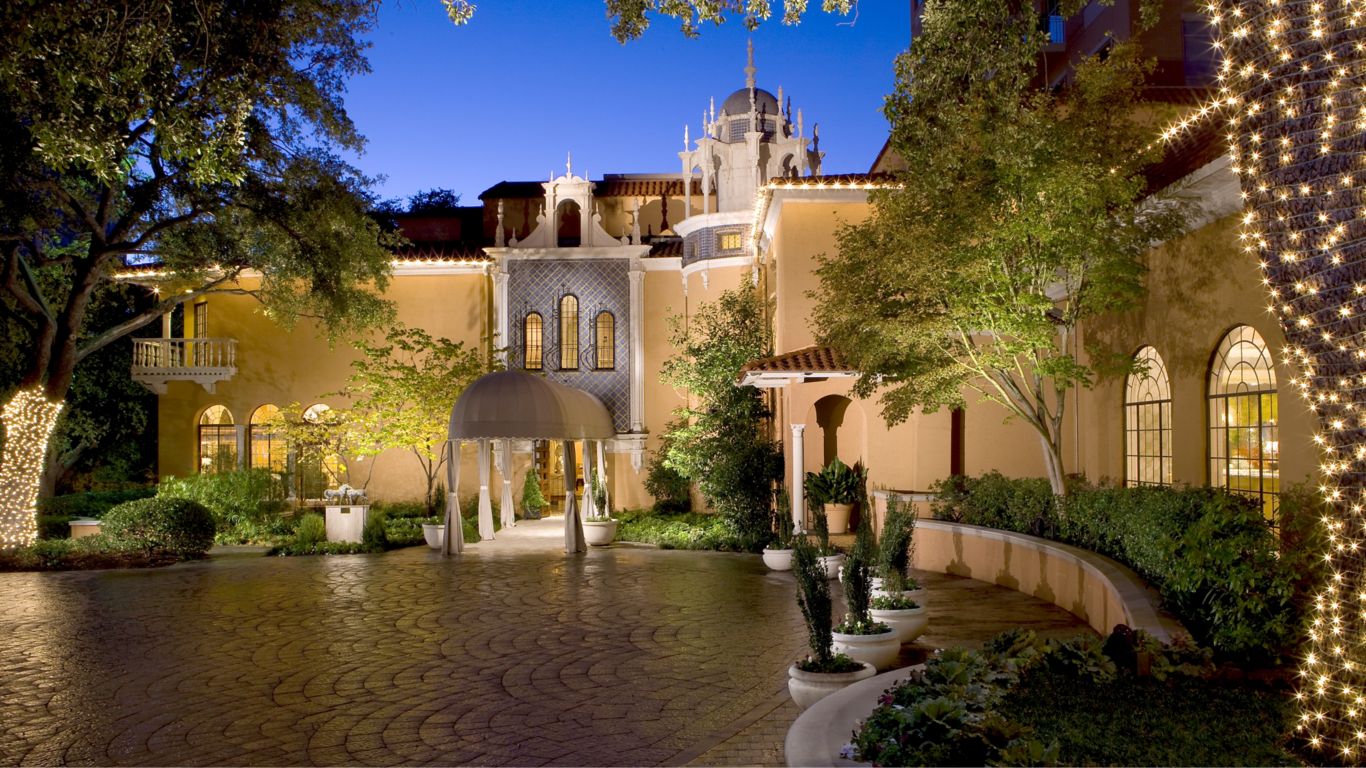 1980
Rosewood converts an historic mansion in Dallas into a celebrated restaurant and hotel – The Mansion on Turtle Creek. 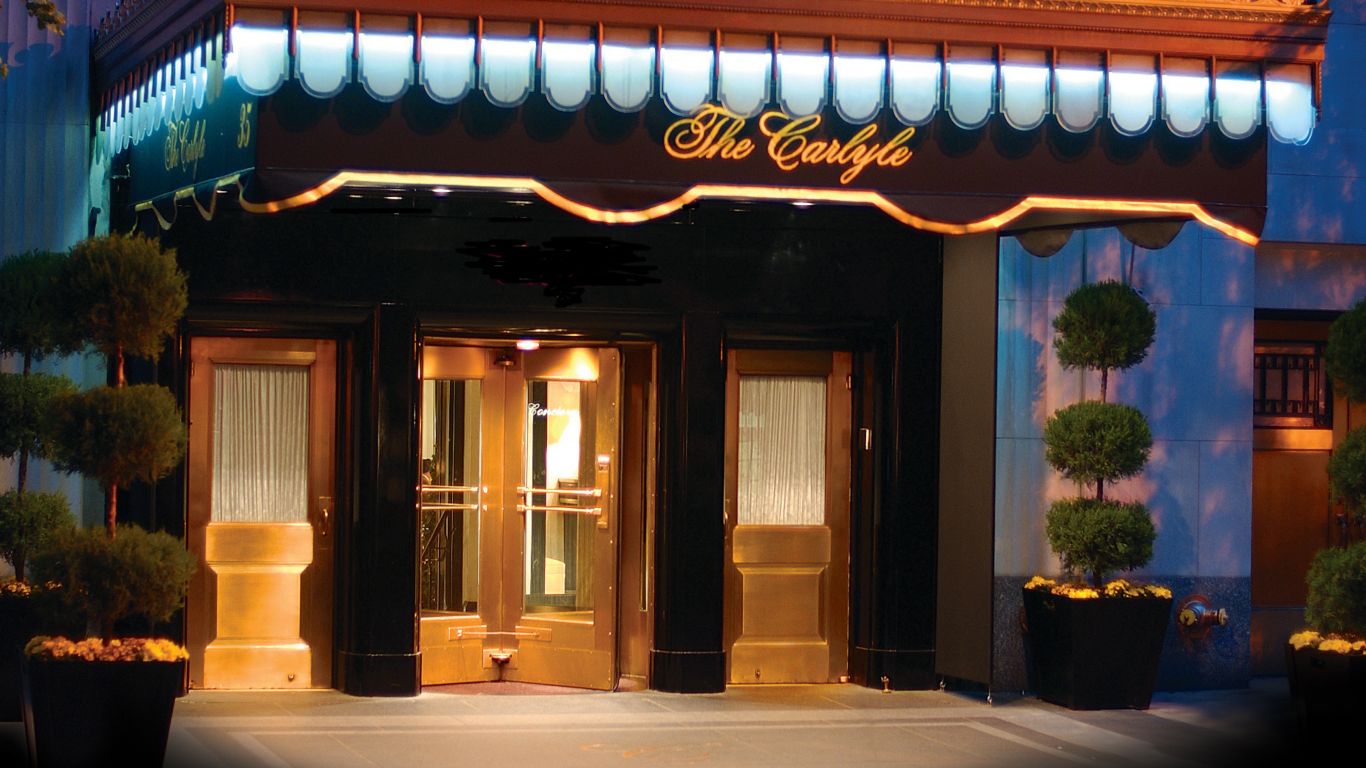 2000
Rosewood announces the purchase and management of The Carlyle, New York’s iconic Upper East Side hotel. 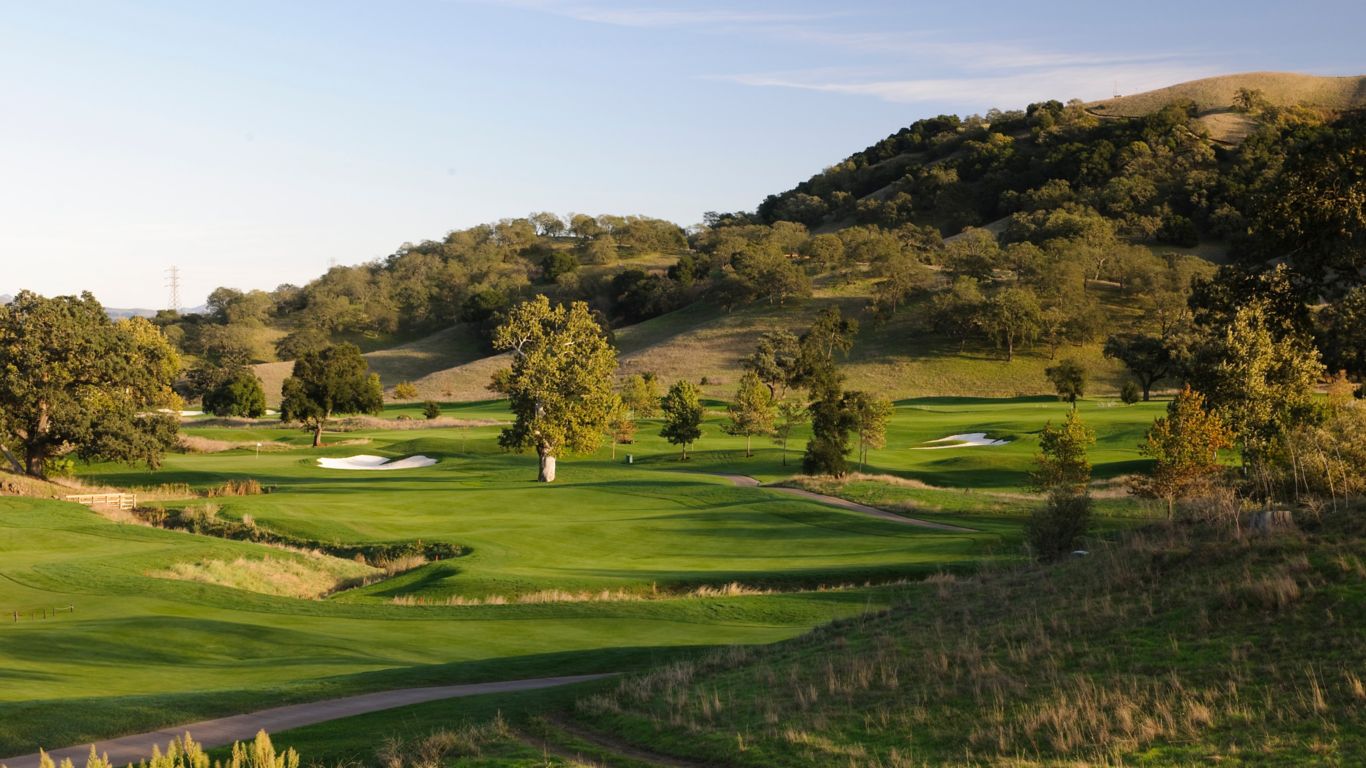 2010
Verdes® is established in every property – Rosewood’s green initiative and pledge to Value the Earth’s Resources and Demonstrate Environmental Sensitivity.

Rose Buds® children’s program debuts at all hotels and resorts. 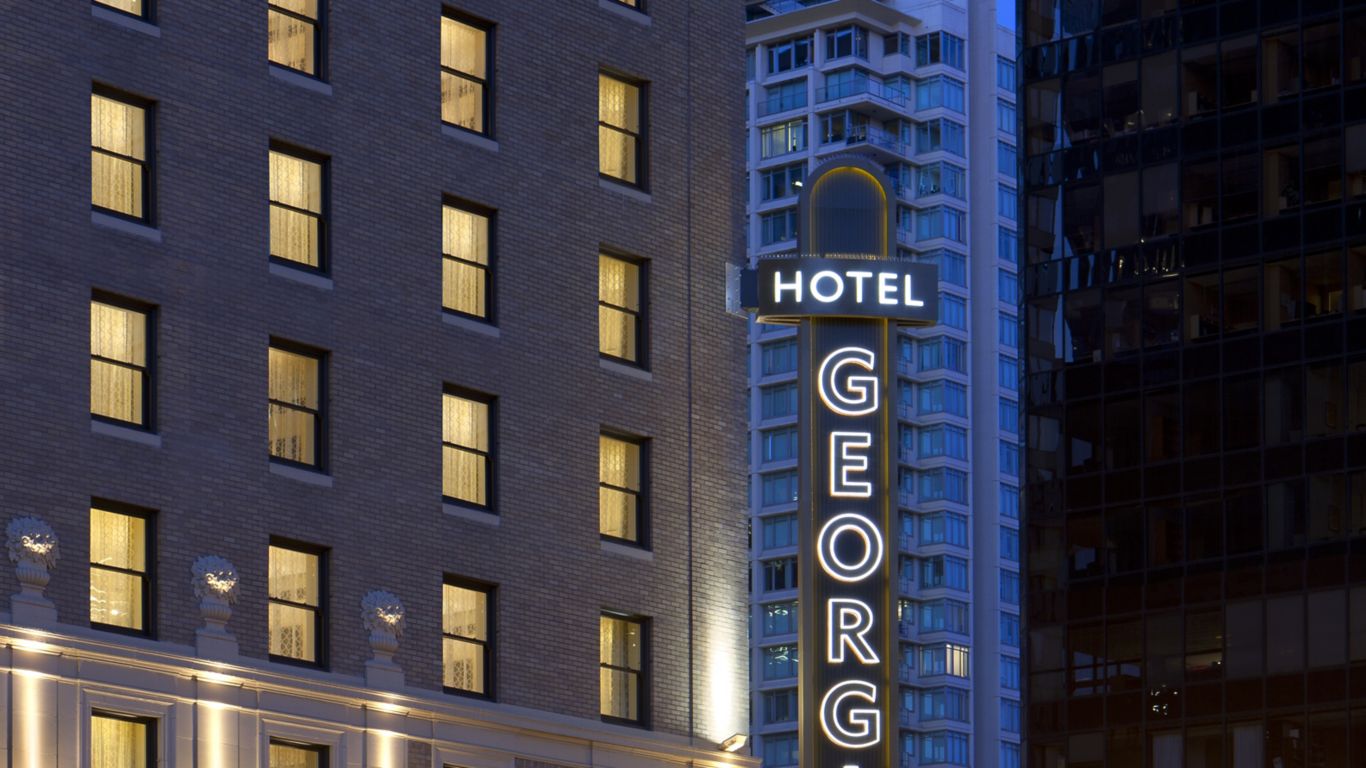 Rosewood is awarded management of historic Hôtel de Crillon in Paris, scheduled to reopen in 2017.

Rosewood Beijing opens in October as the first Rosewood property in China.